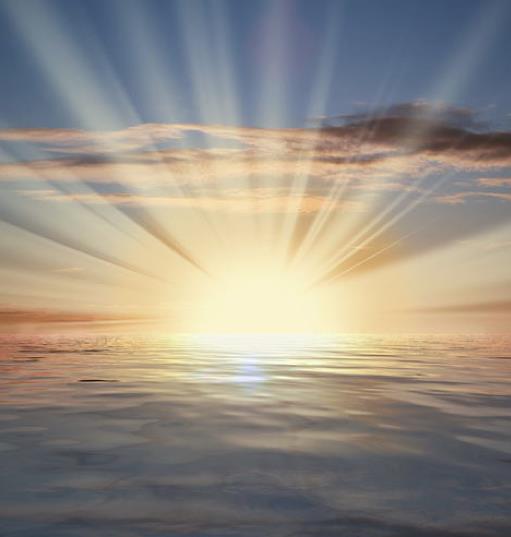 Her bare feet tore into the gravel as she tried to run. Each stride caused searing pain as sharp rock cut into flesh. She could hear the crowd baying behind her, growing in confidence and fury. A rolling sound of hate which spurred her forward. The path up hill was lit by the moon casting a solitary shadow before her. Her hair whipped about as sea winds took hold rushing inland flowing up over the cliff face, her tears dried as fast as they formed. A long stone wall skirting the edge of the cliff blocked her way. Without hesitation she jumped up, scrabbling on the smooth stone to reach the top. The sound of the mob had been replaced by waves crashing into sheer white cliffs. Mist showered her with each roar of wave on rock, it was salty and clean and tasted like freedom. Standing tall she looked out at the horizon. Wiping her nose with a dirty sleeve she breathed deeply. A sliver of light rose beyond the infinite sea. Her eyes cleared, her back straightened and her legs ceased to ache. Knees bent she kicked off with the balls of her feet propelling herself out over the water to disappear into the rising sun.

iThere are no comments

Begin typing your search above and press return to search. Press Esc to cancel.