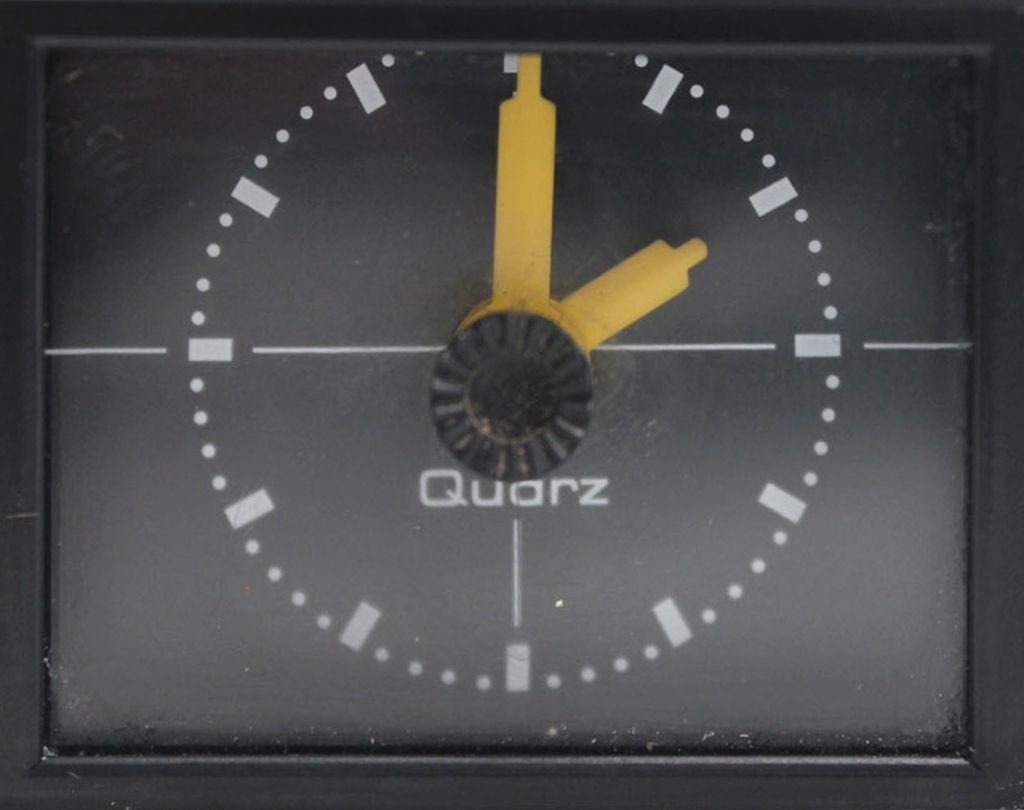 The cold concrete step was a relief after the heat of the day. Gazing at my boots I realised I was still flecked with cut grass, small, green and fresh. I’d been whipper snipping long grass when the call came through. Naturally I’d missed it, but called straight back. Moments later I was in my car, no thought of what had happened or what I would do. My plan was to work it out when I got there. Staring up at the night sky I took a deep breath, nothing had been worked out. There was no wind to dry the sweat beading on my forehead. But far above clouds swam before the full Moon like jellyfish. Two paramedics were having a smoke beside me.

“It’s going to be a Bitter Moon tonight,” one said turning back to the door. The other grumbled under his breath as he exhaled, dragging the cigarette butt on the asphalt drive before throwing it in the bin at the Emergency entrance.

A Bitter Moon I thought as the paramedics walked by, smoke trailing them. That feels right. Flashing red and blue lights cycled on an Ambulance. Two weeks out from Christmas it looked positively merry.

The ward was lit just enough so that nurses could do their rounds. Every once and a while a bright light would pierce the darkness as files were checked by torch.

“Mum, can you hear me?” I spoke quietly but with hope. There was no response. Her mouth was slack jawed and she looked anything but at peace. Her hand was still warm and I held tight to it. My phone vibrated silently in my pocket, I didn’t answer it. At some point during the silence a nurse came in to check Mum’s vitals. She was friendly and kind, and everything she said was lost to me. I smiled none the less.

“Thank you,” I said as an afterthought.

I woke with a start. My neck stiff and face stuck to the table. The note that I had scrawled in the early hours of last night by the dim monitor lighting was stuck to my cheek. It was a short list but an important one. Rolling my shoulders I tried to unkink my back and neck. Mum looked the same as last night, no movement and no change, the monitor still pinged and burbled at a rate that pleased the nurses. The bathroom in the suite was small but convenient. Splashing water on my face and hair I tried to freshen up. Red eyes and two days growth confronted me in the mirror.

“Daisy won’t recognise me,” I thought.

Mum’s toiletry bag sat untouched on the shelf, her fluffy pink robe hung by the door. It smelled of her.

She had only been lucid for the briefest of times when I made it to the hospital.

“Jason, you’ve made it,” she said. She wasn’t looking at me but there was recognition none the less. “Don’t waste your time,” she said urgently. Leaning back against the mountain of pillows before slipping into unconsciousness. That’s when I was shown the door. It must have been an hour or more of sitting outside her room before I was asked back in. She had a stroke the Doctor said. There was bleeding on the brain and many other complications that worried him. Her support system had been turned off later that evening.

“Don’t waste your time,” played on my mind. She was probably just being selfless. However it was all I could think about. What had I been doing with my time? It was a battle each and every day. The fun and adventure had been sucked out of my life. But wasn’t that the same for everyone?

Venturing out into the hall I saw that the hospital was still going about its business. The Nurses were at their stations and Doctors patrolled the ward with their stethoscopes and black hush puppies.

“Do you know if there is a cafe nearby?” I asked the Nurse.

Christine furrowed her brow. “There’s one near the gift store, oh and one in the carpark before nine. One of those van operations. They do real coffee, he might still be there if you hurry,” she paused then and rummaged behind the counter producing a five dollar note. “Do you mind getting me one too?”

“No problems,” I said taking the note.

“Latte with two,” she said as I walked to the lift.

The fresh air will do me good, I thought as I watched the numbers of the levels change.

It was amazing coffee. I can’t remember the name of the company, brand of coffee, origin of the bean or anything. It is all a blur, now. But, oh that coffee. It could be that I had been living off instant in the Hospital or possibly I was experiencing that strange rush that people get when their mortality is realised. Everything suddenly tastes better, the sun shines brighter and I began to feel positive. The nurses counter wasn’t manned when I came back. I placed the latte on the nurses desk with the five dollar note beneath it and headed back to Mum’s room. The door was wide open and Christine looked back at me from the head of Mums bed.

“She’s just left us. I’ll turn the monitor off and let you say goodbye,” she said all of this with her eyes downcast. “I’m so sorry,” she said placing a soft hand on my shoulder as she passed.

“Thank you. Your coffee is on your desk,” I said unthinking.

The car door closed with a thunk behind me. Sealing me into a furnace, the summer sun beat down on the Commodore Wagon pealing the paint off the roof and bonnet further. The heat of the vinyl seats burned and the dry dead air stifled. Sitting stationary I tried to gather my thoughts, transfixed on the clock with its little orange hands ticking by slowly. My phone rumbled on the passenger seat.

“Hi Honey, sorry I didn’t call earlier,” I took a breath. “Mum passed away this morning,” I said this without much emotion. It was so hot in the car I couldn’t have cried had I wanted too.

“That happened so fast. Are you okay? The kids are going to be devastated,” she said. I could hear them in the background. “I know it’s not good timing,” she paused. “Shhhh kids. I’m trying to buy the groceries and the card has been declined. I’m not sure what to do.”

I gripped the wheel tight like I was driving at speed. One thing after another.

“Give me a moment and I’ll transfer some money across. It’s my fault, I just paid for Mum’s hospital stay and treatment. I must have tapped us out.” Sweat dripped down into my eye, stinging briefly before I wiped my face with a dirty hanky.

“Thanks for this, I’ll call you when I get home. Love you,” she said before hanging up. Her voice sounded strained. I imagined the checkout chick giving Daisy an understanding smile. Understanding that her husband had let her down again. I fired up the engine, it sputtered to life after a couple of tries. Hot air blazed out of the vents and a fuzzy rendition of Night Swimming blared. Turning both the fan and the radio down I picked up the phone and transferred a cash advance from another credit card to our savings account.

iThere are no comments

Begin typing your search above and press return to search. Press Esc to cancel.